Towards the end of our trip to Costa Rica, we decided to take a day and just relax in the sun. One of the pretty beaches we had found was a popular town called Jaco. It’s known for its nightlife, which we weren’t so interested in, but we had found a secluded pocket beach on the south end of town. It was here while watching the waves, and wildlife, that I spotted this large but graceful Whimbrel foraging at the tide line.

Size & Shape: A robust, large shorebird with a very long, curved bill and relatively long neck and legs. The wings are long and pointed; the tail is short. Larger than a Willet, smaller than a Long-billed Curlew.

Color Pattern: Mostly brownish above, with pale feather edges, tan below, with neat dark stippling. The crown is dark brown with a pale central stripe, and most show a narrow dark eyeline.

Behavior: Whimbrels probe with their long bills into mudflats or wet sand for invertebrates such as crabs, walking slowly through areas where water is very shallow. Flocks moving in migration, or between roosting and feeding areas, vocalize often. Males sing and display on and above nesting territories in the arctic, often calling loudly when they spot predators or intruders.

Habitat: Arctic tundra during the nesting season; saltmarshes, mudflats, beaches, small islands during migration and winter. They are sometimes found inland after being grounded by storms, taking refuge in farm fields, airports, lakeshores, or other open environments.

Diet: Includes insects, crustaceans, berries. On breeding grounds may feed mostly on insects at first, but berries (such as crowberry and cranberry) become a major part of diet by late summer. On the coast, often eats many crabs, also amphipods and other crustaceans, marine worms, small mollusks.

Eggs: 4, sometimes 3. Olive to buff, blotched with shades of brown. Incubation is by both sexes, roughly 24-28 days. Young: Downy young leave nest soon after hatching. Both parents tend young, but young feed themselves. Adults actively attack predators flying over nesting area, and will fly straight at human intruders, swerving aside at the last moment. Age of young at first flight about 5-6 weeks. 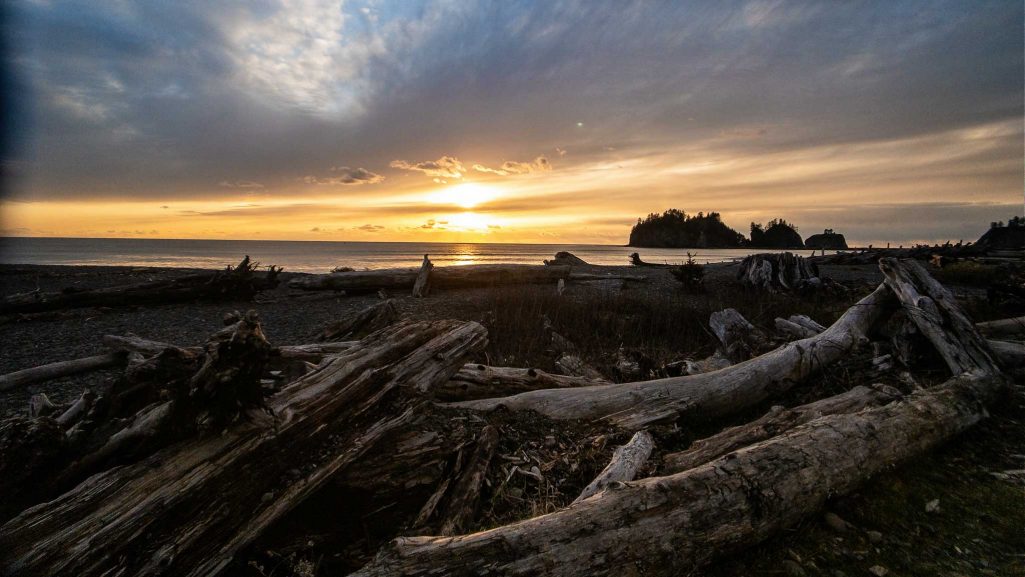 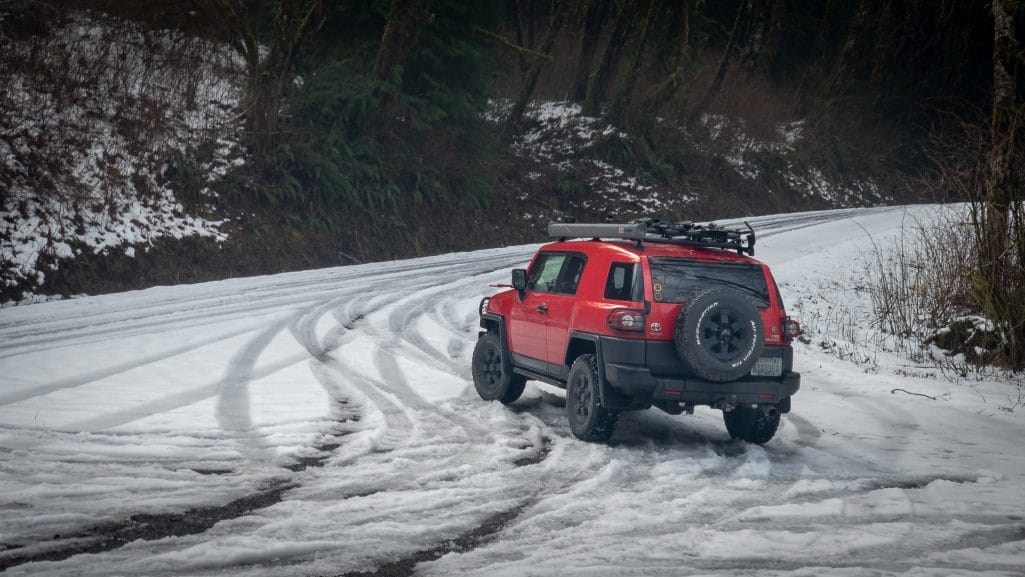