We pulled into Mossyrock Campgrounds just as the sun was setting ridge lines surrounding  Riffe Lake. This particular campground, with it’s proximity to the lake, is hugely popular during the summer and much too crowded for my tastes. But visit in off-season and chances are you’ll have the campgrounds to yourself.

Such was the case this time with an exception with a couple of RV’s that were on the opposite side where they could take advantage of the hook ups. Since we were ‘dry’ camping with had the lakeside to ourselves.

Riffe Lake has an incredibly interesting history. It was formed in 1968 when the Mossyrock hydropower dam was completed. Nothing unusual there, but for the residents of not one but two small community it was a life changing event. Both Riffe and Kosmos were lost under the waters of the lake. Although I haven’t seen it myself, it’s my understanding that you can see the structures of these communities when lake levels are low.

What I did get to see our first morning on the lake was the incredible beauty as the morning sun lite on fire the fall colors around the edge of the lake. Lifting my eyes upwards towards the ridges of the valley I saw that they were already covered in some of the purest white I’ve seen. Then I noticed the green belt between the two and I released that I was in effect seeing all 3 seasons in vista.

In the golden morning light it was stunning.

I haven’t had a chance to get back to Spirit Lake since I filmed the promo for Adventure Scientist. I had learned a couple of things about the lake since that trip and wanted to check them out of myself. (I’ll save exactly what that is until I do get a chance; stay tuned)

The roads leading up to the lake usually closes at the end of October or whenever we have our first substantial snowfall. In other words, this was going to be my last chance until next summer. It was a chilly morning but the sun was out and we have had one of the dryest summers/falls in a while so I was hopeful.

However,  we hadn’t gone a mile up the road before we started hitting ice. The backend of the FJ was all over the place. I felt the grade was just too steep, not to mention some of the shoulders, to risk the 20 mile drive up to the lake. And if my rear end was dancing this much on the way up, I certainly didn’t want to experience the drive down when gravity was working against me.

Plenty of time to complete this project next year.

Returning to La Push for Surveys

After having been closed to the public for over a year due to Covid-19 La Push re-opens. I wondered how much had changed during our absence. 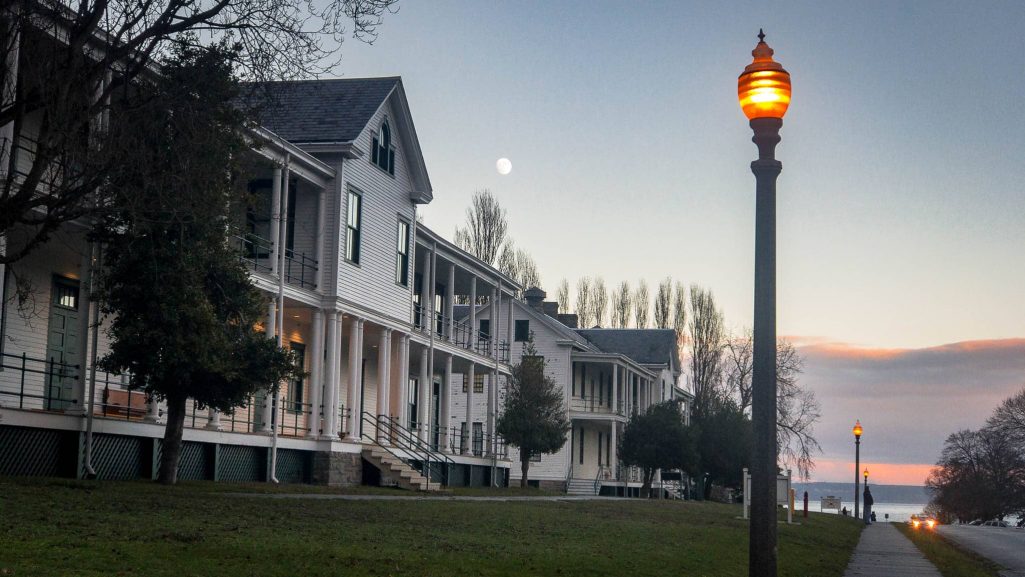 Having just returned from Vancouver we were feeling the need to get back outdoors for our next holiday; New Years. As such we hooked up the 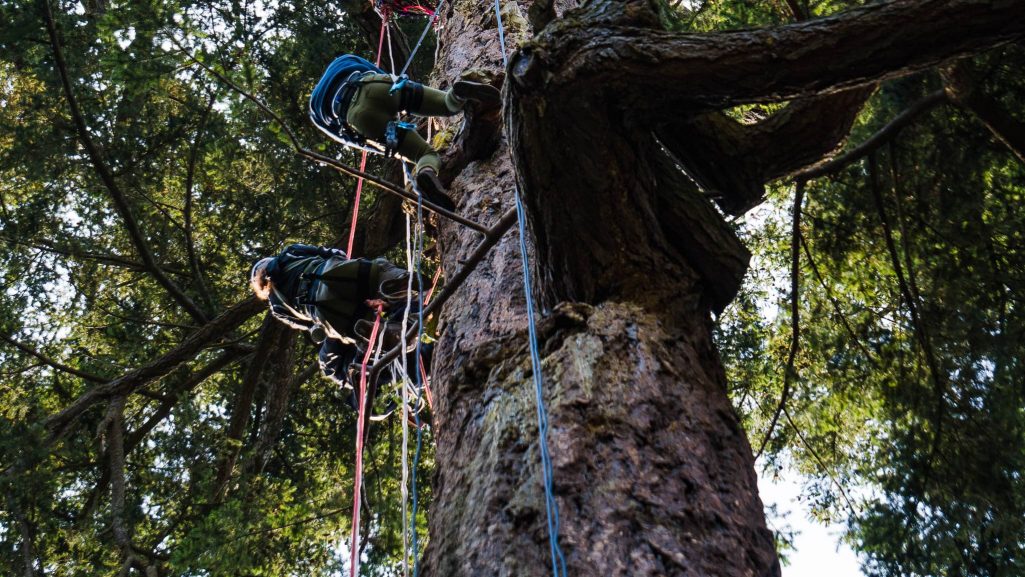