Back in 2015 the bulk carrier cargo ship M/V Marathassa, despite being only 3 months old and it being a perfectly calmed day,  soiled beaches along the Northwest Coast. To make matters even worse was the fact that the Master of the vessel failed to report the incident and the slow response of the Canadian Coast Guard to respond to the spill. This and other incident continue to endangering an already stressed marine ecosystem and the creatures, including J-pod, that call this area home.

“How can a government so blatantly align itself against the wishes and interests of its own citizens?  Right when we need our leadership to stand up to Alberta and Ottawa, they buckle like a cheap lawn chair,” said Peter McCartney of the Wilderness Committee

The $6.8 billion Trans Mountain expansion, which will carry oil products from Alberta to the BC coast, was officially green-lighted in Canada on Tuesday. It’s estimated that the pipeline will carry 890,000 barrels-a-day pipeline and bring a seven-fold increase in oil tankers traversing international waters of the Salish Sea and Strait of Juan de Fuca. Thirty-four tankers each month would travel out through Burrard Inlet, English Bay and Haro Strait, which divides the San Juan Islands from British Columbia’s Gulf Islands. Only five tankers currently travel the route.

So why would anyone risk such a potential disaster? Well, the provincial government is getting a crude sweetener: B.C. Premier Christy Clark announced that Kinder Morgan will pay $25 million to $50 million (Canadian) each year for 20 years. Money talks right?

The giant pipeline project is opposed by the mayors of Vancouver, Burnaby and Victoria.  Opinion polls have shown public opposition.  In response, the Canadian government has urged B.C. to “take one for the team” and help out Alberta’s beleaguered oil industry and economy.

There are only about 80 Southern Resident Killer Whales left, according to the nonprofit Center for Whale Research (CWR) in Washington State, which performs a yearly census on behalf of the US government. These animals are under tremendous pressure due to dwindling food supplies, pollution, and marine traffic. Environmentalists and biologists say the pipeline could drive them to the brink.

Even if there isn’t an oil spill, the increase in marine traffic and accompanying noise that’s expected to come as a result of the pipeline will make it harder for the whales to hunt for food, which they do using echolocation. Southern Residents, which feed exclusively on salmon, are already struggling with dwindling food supplies, because of overfishing and other factors.

The horse is already out of the bar as they say, so what can we do? Write, write and write some more. To your representatives, on your social media accounts and set up our own watchdog committee of citizens holding everyone in this chain-of-command responsible. And certainly we can’t become complacent when it comes to the smallest of infractions. 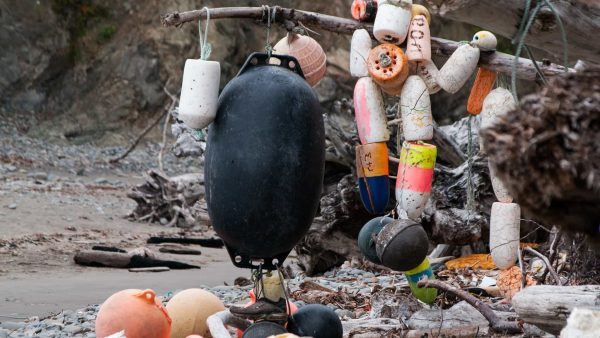 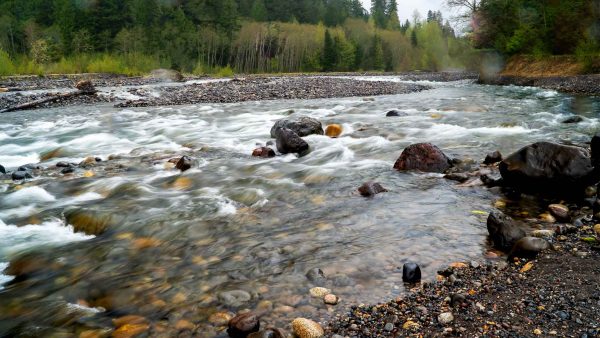 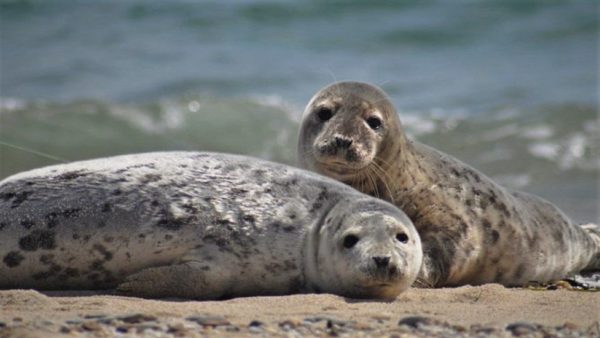 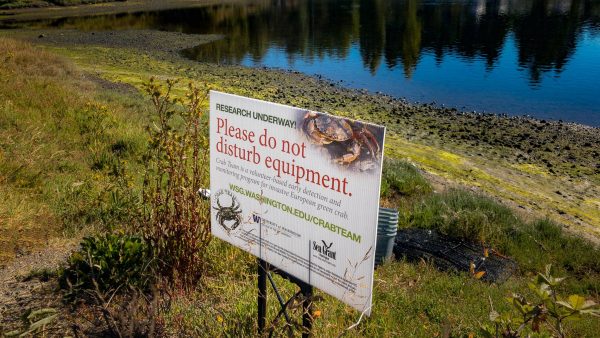 The Audubon Society published this article "Cuts to the Postal Service Threaten an Essential Tool for Conservation" and I'm tickled they used one of my photos. 😀 bit.ly/30OWVsK