Here’s the irony, right before the drama started I had just stated, “Every time I come to Alaska I get pushed out of my comfort zone.” Oh but I should have know better to jinks the trip. It was like spitting into the wind.

I’m not sure if this is true for everyone, but I suspect it is, but when in Alaska you might as well throw your schedule in the nearest trashcan. Nothing is going to work out as envisioned. It will work out, just not like you planned. Plan “B” won’t cut it either. You need to have a plan “C” and a plan “D” in our back pocket as well. Time only has meaning in terms of weather and tides which in turn drive everything else.

But things we’re looking up when we hit the store our first morning to purchase enough supplies for 17 people of 25 days. When we were done, we were hours ahead of ‘schedule’. Hard part was over.

Then we learned that instead of the boat I was used to operating in Cook Inlet was out of commission but not to worry. We had a solid plan “B” to fall back on. Just take an 18’ open cockpit across.

Seemed like a perfect solution at the time, but before it was over Theresa would christen the boat with a passionate POS (Piece of Shit) boat!

When we were launching and transferring gear I noticed in the slip next to us a boat of similar size launching with 4 seasoned looking fisherman headed to the mouth of the Kenai River. Before we were ready to cast off lines they were back and mentioned out of the side of their mouth that it was ‘to rough for us.’

Wait, the forecast called for 2’ seas; must be fair weather sailors. Afterall, 2’ was as calm a forecast for Cook Inlet as I can remember in all the summers I’ve been in the inlet.

Ninety minutes later I understood exactly what they meant. Although the waves weren’t dangerously high, and that was about to change, the period between swells was such that we were getting a brutal beating! It was like trying to right a mechanical bull for 2 hours.

Then as we were approaching the south end of Kalgin Island the waves stood up to overhead. Now we were skirting dangerous. Although I hated the idea of the mission failing, life and property took priority so we turned around and headed back to the river mouth. We always had tomorrow to try again.

Which we did with same results. Only by this time Theresa was suffering from a possible cracked rib and all the pain and discomfort that go along with it.

After 72 hours of trying to get on Chisik Island we finally touched her shore as we stepped down from our charted bush plane. Never has a plane right seemed so sweet.

At least the hard part was over. Right? 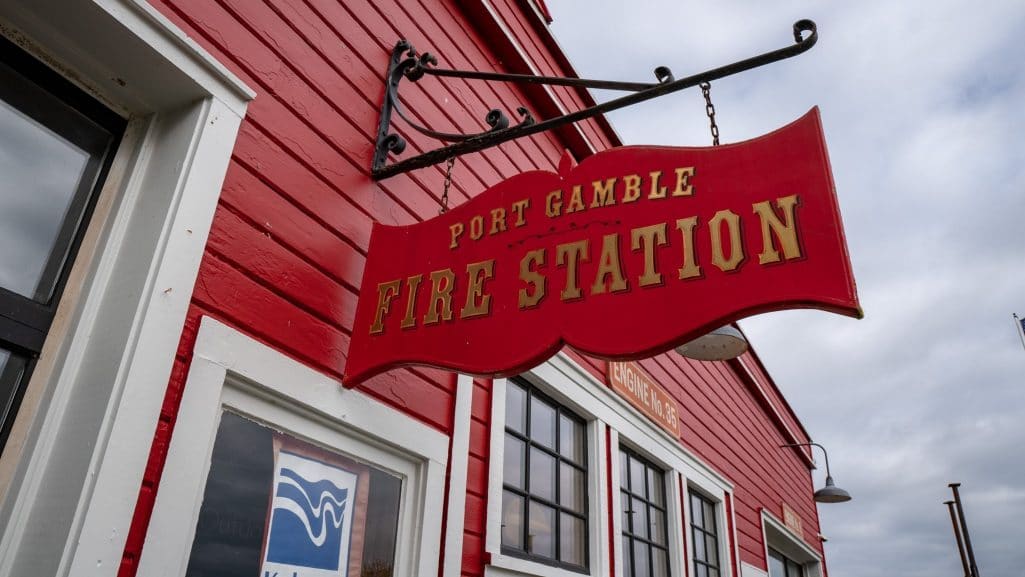 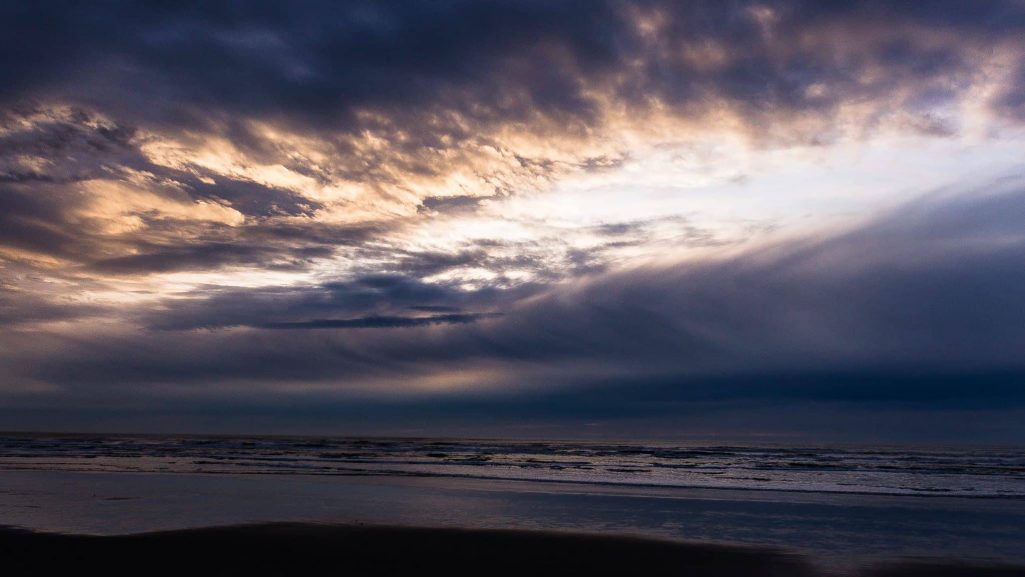