Manuel Antonio National Park is Costa Rica's smallest national parks but you're guaranteed to see amazing flora and fauna and our trip was no exception.

One of our first field outings was to the popular Manuel Antonio National Park. It may be Costa Rica’s smallest national parks but you’re guaranteed to see amazing flora and fauna. Our trip was no exception and we were lucky to see the park’s main attraction the Brown-throated Three-toed Sloth fairly quickly once we hit the trail.

Description: The Brown-throated three-toed sloth, ( Bradypus variegatus) is mottled grayish-brown in color. The round head is slightly darker than its body. The eyes are small and round, the black nose is blunt, molars are peg-like, no incisors, and the small ears are almost invisible. This disheveled-looking animal has an off-whitish face with a darker stripe across the brow that is highlighted by black raccoon-like stripes running through the eyes. The mouth is upturned and black, giving the appearance that it is always smiling. Males have a large patch of short yellow to orange fur with a brown /black center stripe and dark spots on their backs. The front limbs are twice as long as the hind limbs, and because of two extra vertebrae in the neck, the Bradypus (three-toed sloth) is able to rotate its head nearly 270 degrees. Thick, long shaggy hair grows from the belly toward the sloth’s back, allowing it to shed water when hanging upside down. Soft, fine fur grows underneath the outer hair helping to insulate the sloth. Green algae grow in microscopic notches in the hair. The green appearance given by the algae helps hide the sloth from predators – a perfect camouflage on a very slow-moving animal. The Bradypus (three-toed sloth) has three claws on the front limbs which are used for defense if needed, and three on the feet. Sloths are very distant relatives of anteaters and armadillos.

Behavior: Bradypus sloths are considered to be the slowest land mammal on the planet. The sloth’s nutrient-poor diet, low rate of metabolism and a small amount of muscle mass needed for generating and retaining heat, but beautifully designed for hanging quietly from branches for hours on end, all contribute to the slow mobility of the sloth. These nocturnal and diurnal animals spend most of their time hanging from branches in the middle layers and canopies of trees or sitting in the forks of tree limbs. They choose trees with exposure to the sun in order to thermoregulate their bodies when cold and move down into the interior branches when hot. This peaceful lifestyle is interrupted by an infrequent trip to the base of their favorite trees to urinate and defecate. Gracefully adept and nearly predator-free in the trees, they move as slowly on the ground as they do in trees, walking on all fours like other quadrupeds. While on the ground they are exposed to predation by the larger jungle cats and snakes. Bradypus are excellent swimmers, able to dog-paddle long distances. Buoyant and with water-resistant hair, their extra-long neck keeps their head above the water.

Diet: Bradypus use all their senses when foraging; their claw-tips are especially sensitive for testing for dangerous dead branches. They feed on leaves of branches pulled to the mouth. The Cecropia tree, with its incredibly nutritious 10-inch-long seed pods, and tender leaves may be a favorite, however, many other plant species are included in their diet. They have a very large, four-chambered stomach containing enzymes and bacteria for fermentation and breaking down of cellulose into starches and sugars. It is well-documented that food will take around 30 days to pass through the entire digestive system. The sloth’s stomach – with adequate space for storing and processing large amounts of difficult-to-digest food – when full, may weigh approximately one- third of its body weight.

Senses: Sloths have well-developed senses of hearing and smell; recent studies suggest that sight may be better than previously thought. Foraging is done using all their senses.

Communication: Silence is a means of protection, however, the female calls out with a shrill whistle, described as a startlingly human-like scream, when trying to attract a mate. Infants make a shrill “eeeeee” whistling call when separated from mother.

Reproduction: Sexual maturity is reached at two to three years of age. Gestation time is unknown but is assumed that is would be the same as a Choloepus – 11.5 months. A single offspring is the norm; it is supposed that twins are possible as there have been documented twin births in Choloepus. Males do not participate in the care of the young. The mother sloth carries the baby on her chest/belly, where it nurses for some six months or as long as the mother allows. The infant is born with teeth and begins to eat leaves at around a week old. After 10 to 12 months, the young are independent and can live on their own.

Habitat/Range: Found in tropical and subtropical regions of Central and South America. 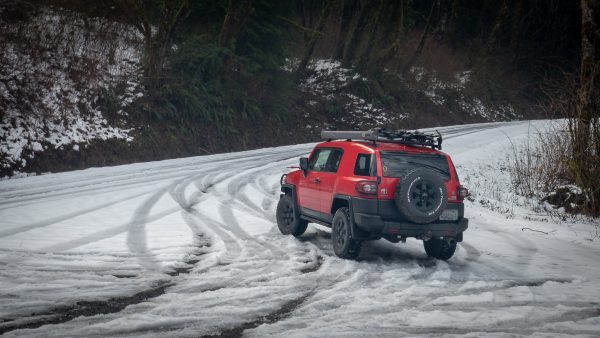 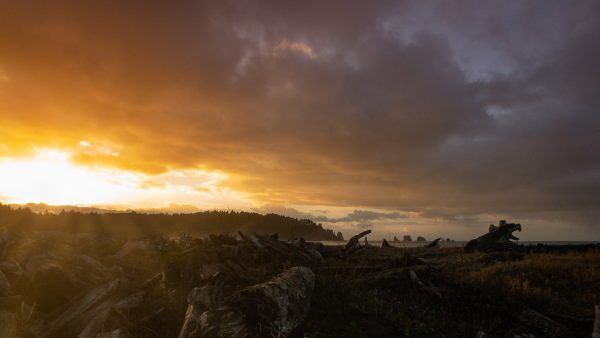 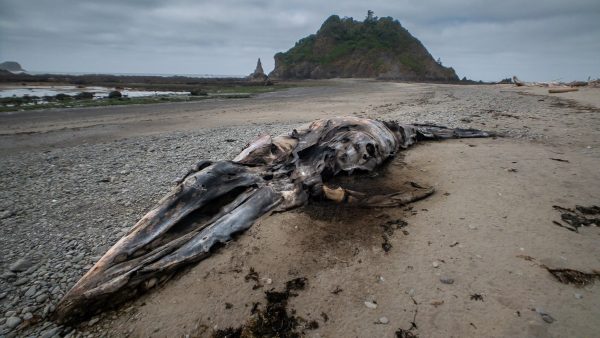 A Sad Gray Whale of a Tail

Despite the foulness riding the breeze from the south, curiosity kept us moving forward. We knew we had to be close to our target.