Producing a Commercial for Trulife

On the day I was packing to head back to Washington from Alaska, I found an inquiry about a ‘rush’ project in my inbox. Seems a company, named Trulife, was interested in hiring me to product and film an info-commercial about their new prosthetic foot, the Seattle Victory.

A professional jet-ski athlete, Pete McAfee, uses their foot while he competes in freestyle events. My reaction? Absolutely!

After a flurry of emails and conference calls, a date was set to meet just north of Pacific City, Oregon, a beautiful little seaside community just south of Tillamook. You may remember that in the fall of last year, Theresa and I were asked to film a surf contest hosted by Alder Creek but a recorded breaking storm moved in for the weekend and the event was canceled. (See: Pacific City Surf Off – Almost)

I’m happy to say that history didn’t repeat itself this time, and we actually had fair weather. I met with Pete late in the afternoon on the beach and we went over the next day’s shot-list. Despite his standing the professional world of jet-ski competitors, he was incredibly humble and anxious to be as helpful as possible. We made arrangements to meet early the next morning at his campsite.

I was up the next morning at 4 a.m. in order to film the sun rising over the quite beach. Despite having a bit of sleep in my eyes, I have to say I enjoyed sharing the beach with just the seagulls. And I actually think the early morning made the coffee taste all the better.

By 8 a.m. cameras were rolling as Pete did both his interview and routine on the waves. He was a great sport as I had him repeat the process multiple times while I filmed from a variety of angles. I one point I pulled my Kokatat drysuit on and had him tow me beyond the outer break where I could film him from a low-angle. I tried to stay focused on the task on hand, but it didn’t help that I had watched just about every episode of Shark Week on the Discovery Channel!

In addition to Pete, Larry Knudsen of Trulife can to check on things and was a big help in keeping things on track. Pete’s training partner, Jay Braillard was on hand and agreed to wear a GoPro on his helmet to capture yet another angle of the action which is very much appreciated.

Turns out these short commercial are great ‘honing’ tools for my documentaries and should complement each other. The short, ‘get the message across’ format can only improve my storytelling. As I write this the info-commercial is being played at the 2014 American Orthotic and Proshetic Association assembly in Las Vegas; a rather large audience.

Overall, it was a great shot and the editing went smoothly as well. So well in fact that we’re already talking about future projects. 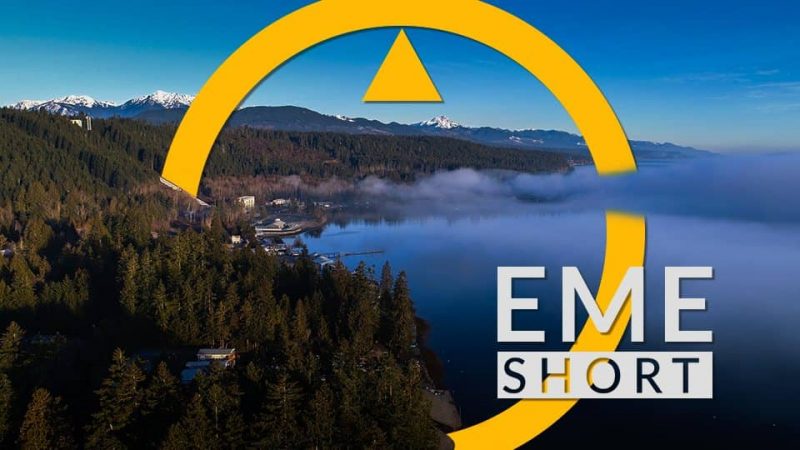 Cushman Lake and the Olympic Mountains

I’m not sure who originally said this, but the one constant is change and that certainly has been the case for me lately. There’s been 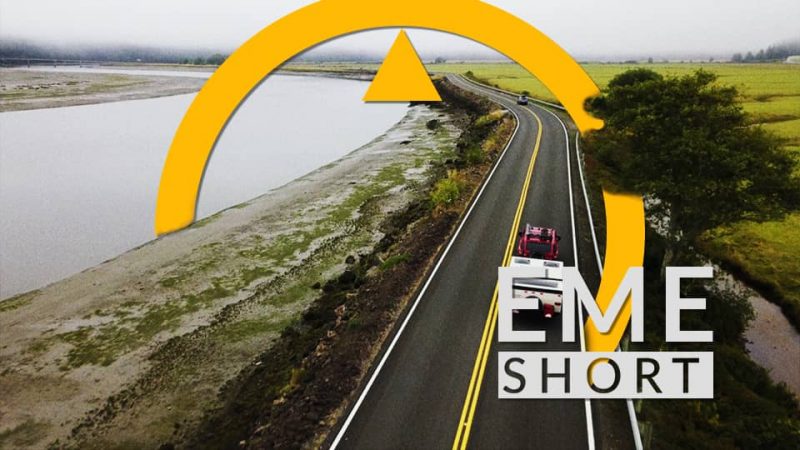 This took much longer than I had hoped but as the saying goes, “Life gets in the way” sometimes. In this case ‘life’ being family,