We’re all familiar with the phenomenon of ambient noise fading into the background until we’re no longer aware of it all. There are times when I think the same can acure with visual stimuli as well. With very few exceptions there’s no place around the lower half of Puget Sound are you not going to have Mt. Rainier in the backdrop. If you can see the eastern horizon then this massive volcano is going to present. At yet, there are times where it’s so easy to forget it’s there at all; until at least you look back through your catalog of photographs and come across a sharp reminder. 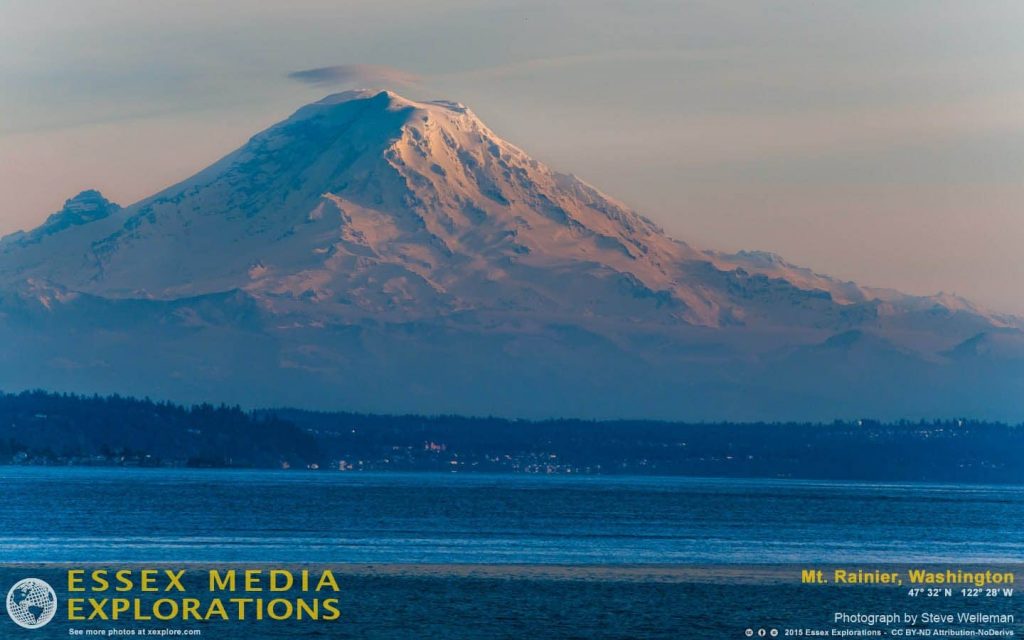 Men go abroad to wonder at the heights of mountains, at the huge waves of the sea, at the long courses of the rivers, at the vast compass of the ocean, at the circular motions of the stars, and they pass by themselves without wondering. — Saint Augustine

Mount Rainier was first known by the Native Americans as Talol, or Tacoma or Tahoma. One hypothesis of the word origin is [təqʷúʔbəʔ](“mother of waters”), in the Lushootseed language spoken by the Puyallup people.[ Another hypothesis is that “Tacoma” means “larger than Mount Baker” in Lushootseed: “Ta”, larger, plus “Koma (Kulshan)”, Mount Baker. The current name was given by George Vancouver, who named it in honor of his friend, Rear Admiral Peter Rainier.

At the time of European contact, the river valleys and other areas near the mountain were inhabited by many Pacific Northwest tribes who hunted and gathered berries in its forests and mountain meadows. These included the Nisqually, Cowlitz, Yakama, Puyallup, and Muckleshoot.[citation needed]

Captain George Vancouver reached Puget Sound in early May 1792 and became the first European to see the mountain.[12]

In 1833, Dr. William Fraser Tolmie explored the area looking for medicinal plants. Hazard Stevens and P. B. Van Trump received a hero’s welcome in the streets of Olympia after their successful summit climb in 1870. The first female ascent was made in 1890 by Fay Fuller, accompanied by Van Trump and three other teammates.

John Muir climbed Mount Rainier in 1888, and although he enjoyed the view, he conceded that it was best appreciated from below. Muir was one of many who advocated protecting the mountain. In 1893, the area was set aside as part of the Pacific Forest Reserve in order to protect its physical and economic resources, primarily timber and watersheds.

Citing the need to also protect scenery and provide for public enjoyment, railroads and local businesses urged the creation of a national park in hopes of increased tourism. On March 2, 1899, President William McKinley established Mount Rainier National Park as America’s fifth national park. Congress dedicated the new park “for the benefit and enjoyment of the people” and “… for the preservation from injury or spoliation of all timber, mineral deposits, natural curiosities, or wonders within said park, and their retention in their natural condition.”

A Night at Dusty Lake

I’m not sure who was more surprised as we pulled past the group of field hands taking a coffee break, them or us 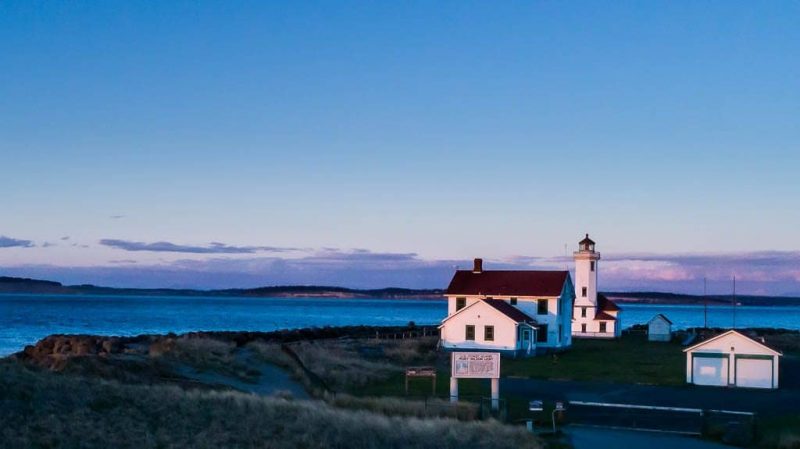 As I mentioned in my previous post, although this training was only a day, due to the filming I was going to be doing on top