The long, heavy tail of this lizard is covered in whorls of intimidating spines, and its feet are equipped with sharp claws.

Theresa was the first to spot the Black Spiny Tailed Iguana. In fact he, or she, I’m not really sure how to sex them was so well blended into their background that it took me a few moments to spot them. We were both excited at seeing this Jurassic throwback but it soon became commonplace to see them. In fact, we had a pair of resident Black Spiny Tailed Iguanas in our villa’s backyard that would always come out to see what we were up to when we were hanging laundry.

Habitat: This animal requires sunning areas with perches, which maybe rocks, boulders, fallen trees, dead snags, or fence posts. Beyond this requirement, its habitat is flexible. The ctenosaur can live in beachside scrub, dry deciduous and moist forests, and disturbed adjacent zones such as pastures. They have been found living in gardens and other settings within urban areas.

Range: From southern Mexico down to central Panama, the ctenosaur doesn’t get far from the lowlands.

Physical Description: The Black Ctenasaur (pronounced ‘tina-sore’) is actually a yellowish gray or tan color with vaguely outlined dark bands on the back end of its body. Juveniles are a bright green that darkens with age. Adult color varies considerably and may be nearly black; color also changes throughout the day with activity and body temperature.

The long, heavy tail of this lizard is covered in whorls of intimidating spines, and its feet are equipped with sharp claws. Males have wider heads and even more muscular jaws than females.

The ctenosaur can be distinguished from the iguana because the iguana has a distinct, single large scale on either side of its face below the tympanum. The iguana also has a brighter green color, longer tail, and is restricted to very moist riparian areas in a deciduous forest.

Biology and Natural History: The behavior of this giant lizard alternates between conspicuous and concealed. They must seek shade and sunshine, in turn, to keep their body temperature at a healthy level. The ctenosaur is frequently seen basking in the open on branches, fences, or walls. They are active during the day, although they spend most of their time thermoregulating by moving to the sun or shade. They are good at climbing and sometimes sleep off the ground high up in trees. More frequently they will retreat to the burrows and tunnels they dig with their clawed feet. When a ctenosaur burrow is abandoned, other animal species will assume it. At lower temperatures, they will stretch out on rocks or the ground to absorb as much sun as possible. As the weather warms up, sometimes large numbers of ctenosaurs will bask in the same area.

Near the burrow, a ctenosaur will have a perch designated for display. These are highly territorial lizards and both males and females will defend their perch, burrow, or shelter, and immediate area. Males tend to be more aggressive and have a home range including the burrows of multiple females. This animal does not engage in fights often, but the warning sign—a display of head bobbing with the mouth open and gular pouch (throat skin pouch) full of air—will be executed more liberally. If an intruding male ctenosaur does not take the hint, there may be a fight. Females will take this display differently though, as males do the same thing to attract the opposite sex.

Adults of this species will store fat before the breeding season begins. The female does not have much room for food as the eggs develop and grow larger inside her body. When the eggs are ready, she lays them in a warm burrow. Up to five different females may lay their clutches within the same tangle of connected burrows, but each female will choose a separate chamber. These large lizards lay a clutch of 40 to 45 eggs every year, and the number depends on the size of the mother. Some lay as few as 12 or as many as 88 eggs at a single time.

Hatchlings are vulnerable to predators, so they are alert, active, and light. They look fairly different from their heavy-bodied mature selves. As they grow, juveniles tend to be more nomadic, maintaining speed rather than burrows for protection. Young ctenosaurs stick more to the ground than the trees and are easy prey for basilisks, snakes, birds such as hawks or jays, and mammals such as skunks and raccoons. The adults, well-armored with their claws and tails, are tricky targets for predators, and they will retaliate by biting if caught. They are not eaten by many animals besides humans. Some people in Central America consider the ctenosaur tasty and a natural remedy for impotence; this is why the ctenosaur is commonly referred to in Spanish as the ‘gallina de palo,’ or ‘tree chicken.’

Diet: Juvenile ctenosaurs start out eating insects and gradually transition to a mostly vegetable diet as they grow. Adults eat a lot of leaves in the rainy season when food is plentiful; in the dry season, tasty leaves become scarce so they eat more flowers and fruits. In both seasons they will catch prey if it is convenient. Their opportunistic diet may include insects, spiders, crabs, rodents, bats, frogs, lizards, lizard eggs (including another ctenosaur’s eggs), young chicks, or small birds.

Height/Weight: The tail of a ctenosaur can be up to twice the length of the snout-vent length. An adult male can have a total length of 1.3 m and weigh as much as 2 kg. The female total length is just under a meter (87 cm) and weight is closer to 1 kg. 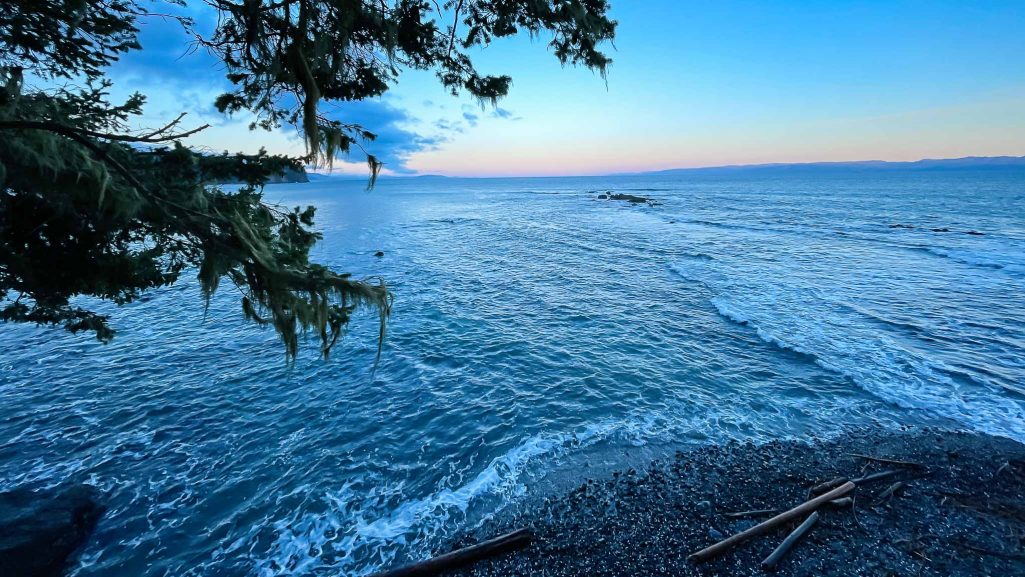 With the closer of the Quileute reservation we move our base of operations to Crescent Beach to conduct our COASST surveys. 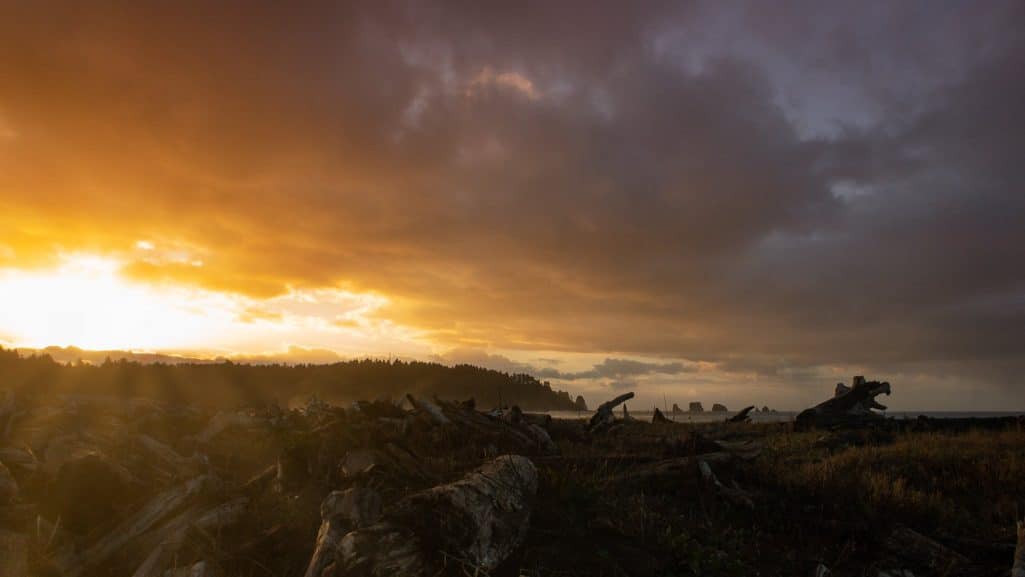 Training With The Washington Sea Grant

As I mentioned in my previous post, although this training with the Washington Sea Grant program on monitoring for the European Green Crab was only