The European green crab first entered the U.S. in the mid 1800’s, coming by sailing ship to the Cape Cod region. In the early 1900’s they spread northwards, arriving in Maine in the 1950’s they are believed to have contributed to the dramatic declines in the soft shell clam fishery. Soon they had migrated all the way up to Nova Scotia. In 1989 they were discovered on the West Coast, in San Francisco Bay. They may have come in the ballast water of ships, they may have been shipped over hidden in the kelp packing around live Maine lobsters or Atlantic bait worms. They found protected embayments filled with molluscs, crustaceans, polychaetes and green algae for them to eat. Within three years they were well established. The crabs have a floating larval stage, and by 1993 they had reached Bodega Harbor, where they soon had an established population. In 1997, helped by strong El Nino currents, the crab had made it into Oregon, Washington, and British Columbia Estuaries. Although they have grown rapidly and reproduced, they have not been able to become well established. This may be partly attributed to rapid response and control efforts. The fact there have not been additional influxes coming up from southern waters may also be a contributing factor.

In areas where the crab have been able to establish reproducing populations they have had dramatic impacts on other species, particularly smaller shore crab, clams, and small oysters. While the crab cannot crack the shell of a mature oyster, it can prey upon young oysters, and will dig down six inches to find clams to eat. One green crab can consume 40 half-inch clams a day, as well as other crabs its own size.

The green crab is most often confused with native helmet crabs or hairy shore crab. The most distinctive feature is not its color – which can vary from reddish to a dark mottled green – but the five spines or teeth on each side of the shell. There are three rounded lobes between the eyes, and the last pair of legs are somewhat flattened. The carapace is broader than it is long, and seldom exceeds 3.5 to 4 inches across.

However, I can speak to our observations. The first is that during the early summer months we were inundated with Sculpin (Myoxocephalus octodecemspinosus). Our highest count was over a hundred in one of our traps. Also, it appears that we have ‘seasons’ in regards to the various species of crabs. The two most prevalent being the Hairy Shore Crab (Hemigrapsus oregonensis) and the Purple Shore Crab (Hemigrapsus nudus).

Next year, we should have a full year of data and at that point I think we can start ‘crunching’ the data and making some conclusions.

I’ve been anxious to work with this group for sometime. When I submitted my application last year, I was disappointed to find out that I had missed all of the bird workshops scheduled for 2017. But, as they say, good things come to those who wait. 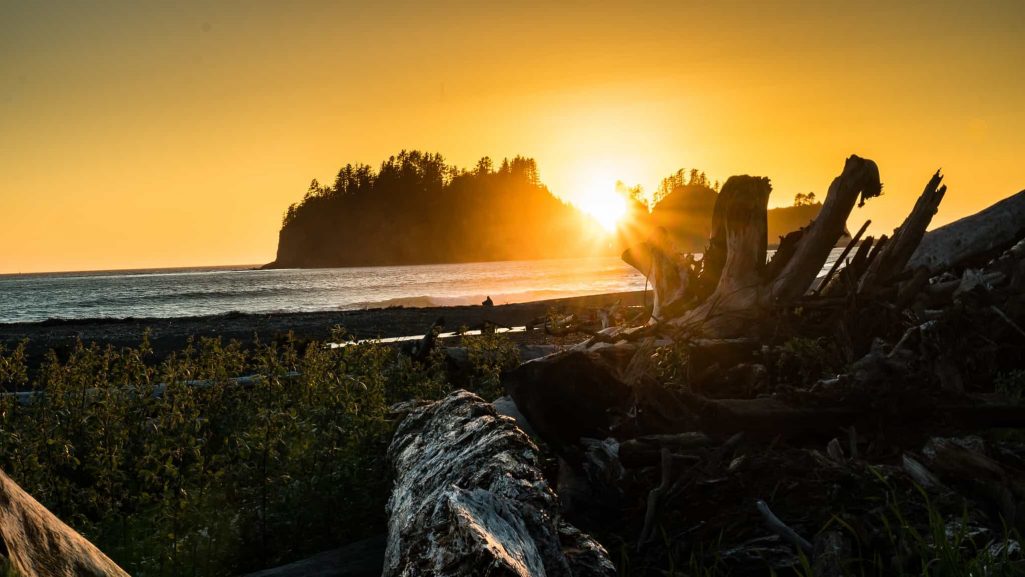 Bending down for a better look I saw yet another bit of cougar scat. It wasn’t fresh but that didn’t keep my head from constantly swiveling as I started up the trail to Scott’s Bluff.