The first time we saw one of these incredibly bright butterflies both Theresa and I thought it must be a tropical bird. We were relaxing on the shores of Jaco Beach when on came flying down the length of the beach. It was stunning bright. To the point of looking like it was neon. What I really find amazing is the contrast of its two sides; one bright and loud, the other subdued and geometric.

Anatomy: As its common name implies, the blue morpho butterfly’s wings are bright blue, edged with black. The blue morpho is among the largest butterflies in the world, with wings spanning from five to eight inches. Their vivid, iridescent blue coloring is a result of the microscopic scales on the backs of their wings, which reflect light. The underside of the morpho’s wings, on the other hand, is a dull brown color with many eyespots, providing camouflage against predators such as birds and insects when its wings are closed. When the blue morpho flies, the contrasting bright blue and dull brown colors flash, making it look like the morpho is appearing and disappearing. The males’ wings are broader than those of the females and appear to be brighter in color. Blue morphos, like other butterflies, also have two clubbed antennas, two fore wings and two hind wings, six legs and three body segments—the head, thorax, and abdomen.

Habitat: Blue morphos live in the tropical forests of Latin America from Mexico to Colombia. Adults spend most of their time on the forest floor and in the lower shrubs and trees of the understory with their wings folded. However, when looking for mates, the blue morpho will fly through all layers of the forest. Humans most commonly see morphos in clearings and along streams where their bright blue wings are most visible. Pilots flying over rainforests have even encountered large groups of blue morphos above the treetops, warming themselves in the sun. The blue morpho’s entire lifespan lasts only 115 days, which means most of their time is spent eating and reproducing.

Diet: The blue morpho’s diet changes throughout each stage of its lifecycle. As a caterpillar, it chews leaves of many varieties but prefers to dine on plants in the pea family. When it becomes a butterfly it can no longer chew but drinks its food instead. Adults use a long, protruding mouthpart called a proboscis as a drinking straw to sip the juice of rotting fruit, the fluids of decomposing animals, tree sap, fungi, and wet mud. Blue morphos taste fruit with sensors on their legs, and they “taste-smell” the air with their antennae, which serves as a combined tongue and nose.

Threats: Blue morphos are severely threatened by deforestation of tropical forests and habitat fragmentation. Humans provide a direct threat to this spectacular creature because their beauty attracts artists and collectors from all over the globe who wish to capture and display them. Aside from humans, birds like the jacamar and flycatcher are the adult butterfly’s natural predators. 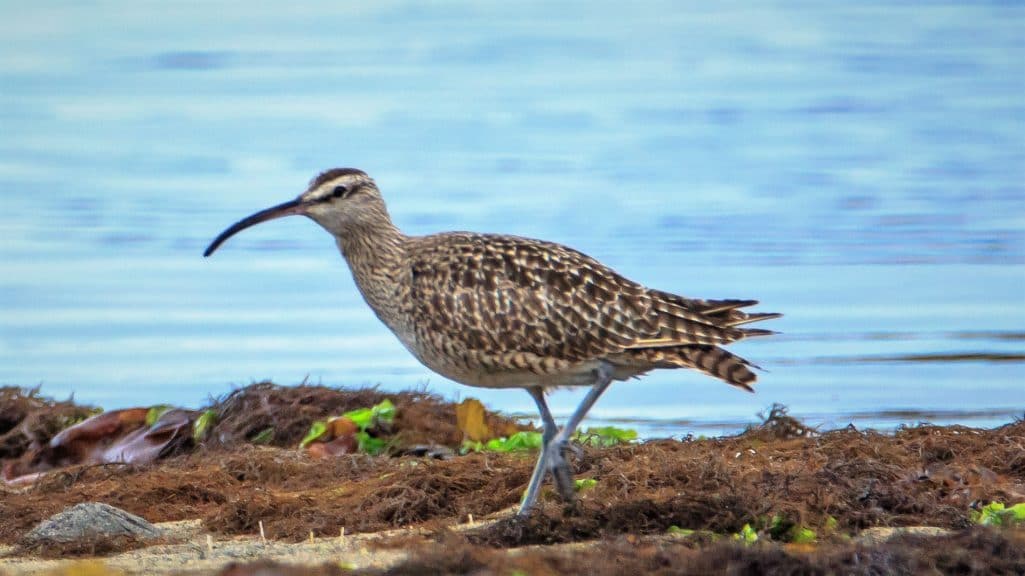 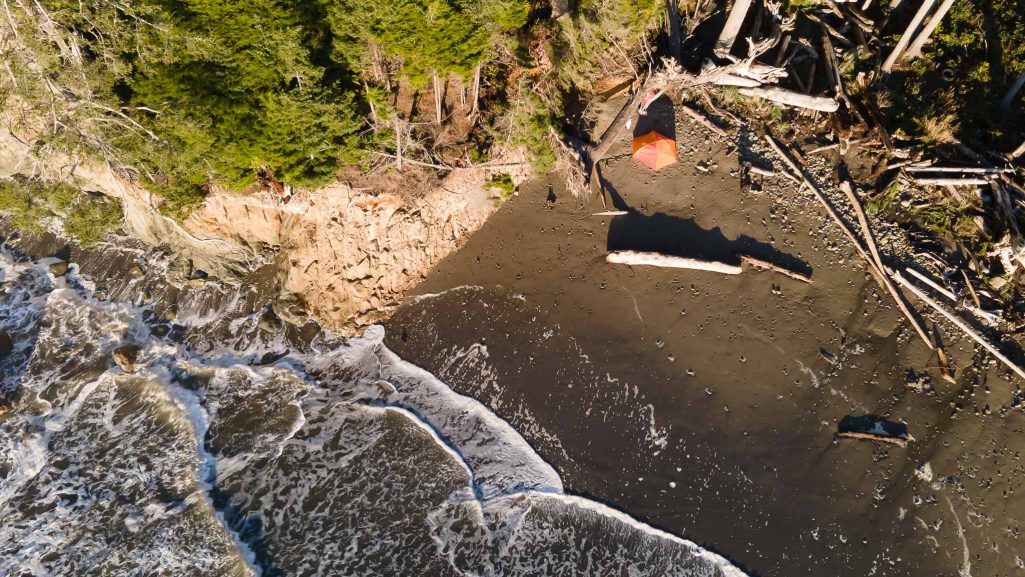