Bottled Water Sales on the Rise?

Despite multiple campaigns preaching the evils of plastics the sale of bottled water is on the rise. But before I go into the details let me explain why this is an issue near to my heart. Back in 2012 I was part of team that paddled down the coast of Washington in search of debris from the Japanese tsunami. My role was to film and edit a documentary of the trip (you can view the documentary here).

You really need to think of the plastic not as an eyesore but as a toxic invasive species.

We did in fact find significant pieces from Japan. We also found an incredible amount of plastic debris that was washed up on every beach we landed; no exception. Had there always been this much trash on the beaches or was I just more attune since, as part of our mission, we were doing beach surveys for NOAA? You really need to think of the plastic not as an eyesore but as a toxic invasive species.

Either way, once your eyes have been opened to the issue there’s no closing them again.

Again, perhaps it’s the lens I now look through, but it seems everywhere there are ongoing campaigns against the overuse of plastics in our day-to-day lives. Mind you, we can’t dismiss plastic out of hand as ‘evil’, it’s responsible for many of the technical wonders we enjoy. What we can’t afford to do is look at is as a disposable, use once product.

And yet, the sale of bottled water continues to increase every year. In fact, at the rate sales have been increasing bottled water is on the verge of becoming the leading beverage next year.

Taken as a whole, bottle water sales grew three times faster than all other liquid beverages. Last year alone we bought 1.7 billion half-liter bottles of water every week. And many of these bottles end up in our landfills, streams, oceans and beaches.

So what to do? Well, I’ll be the first to admit that it’s going to take smarter people than me to figure out the solution. It’s one of those ironies of the human condition, like smoking, that just baffle me. We know it’s bad, we know it’s life-and-death dangerous, but we still do it anyway.

But this just doesn’t’ affect those of us buying the bottled water, it affects the entire planet. It affects every eco-system it touches.  It affects people and nations that don’t have the luxury of bottle water. And truthfully, unless it’s your only source of safe water, such as after a natural disaster or the recent scares here in the US involving lead contaminated water, it’s purely a luxury and convenience. Even for those with no clean water sources there are better solutions than individual bottles.

I’m old enough to remember my father bringing home a new car and the first thing we did was shove the seat belts under cushions to make riding more comfortable. Now, after decades of PSA messages I can’t imagine getting into a car without buckling up.

Hopefully, that same course of action will prevail here. It has too, we only have one planet to live on. 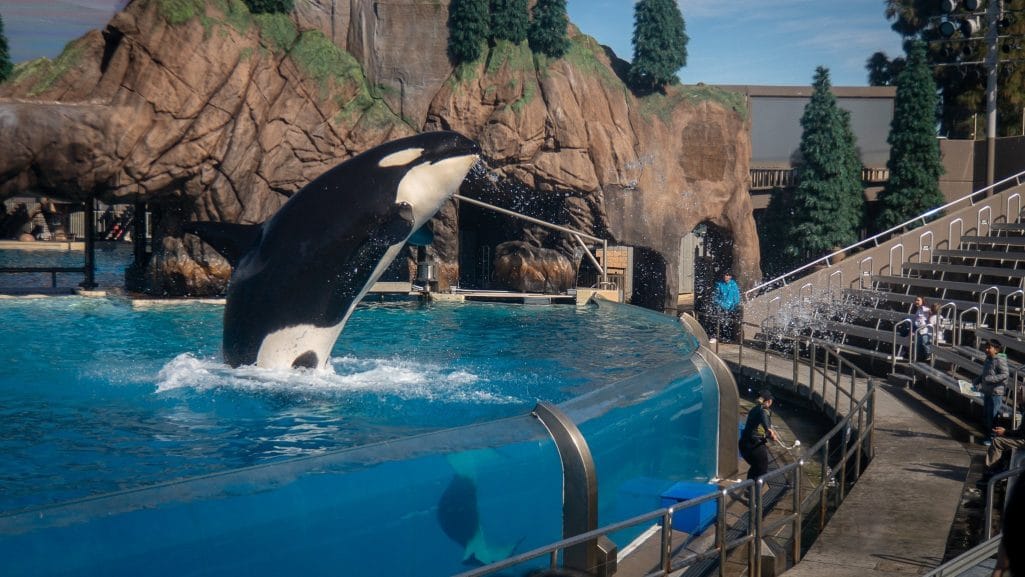 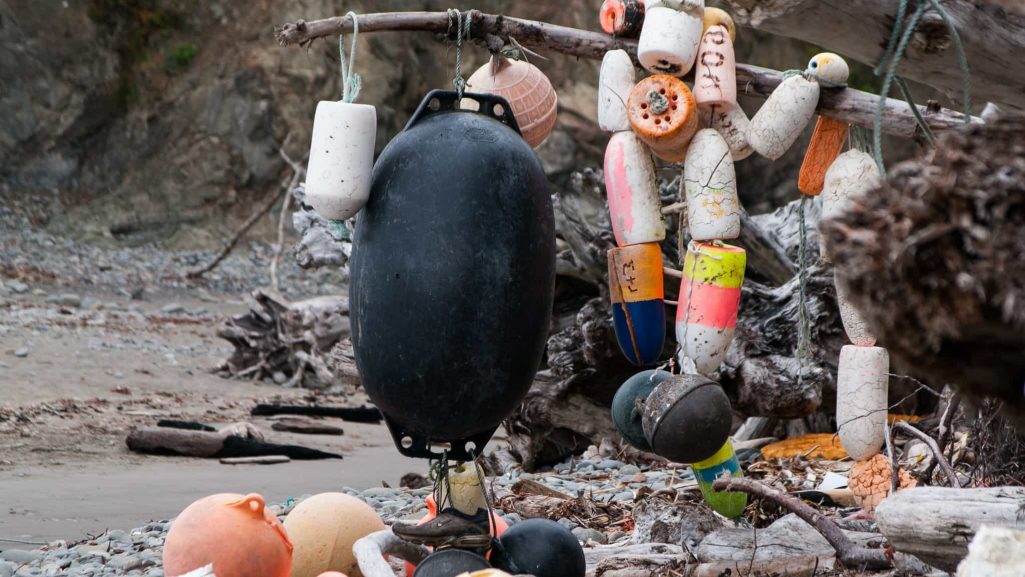