While staying in the La Fortuna area of Costa Rica, we were walking back to the hotel when we heard this incredible bird song emanating from a dense tree. It was full of colorful Blue-Gray Tanager singing their hearts out. It was so impressive, that despite the rain, we had to stop for a moment and take in the concert. It was so appealing, both to the eye and the ear.

Anatomy: The blue-gray tanager is a small bird, weighing between 30 – 40 grams and measuring six inches, including its two-inch-long tail. The head, throat, and underparts are a pale gray with a greenish-blue tinge. The tail and wings are a bright blue and its back is a darker blue. While both sexes are similar in appearance, the color of the female is generally duller and grayer than that of the male. The birds are usually seen in pairs or small groups. The breeding season is from March to July. During this time, the female lays one to three mottled eggs, which she incubates for 12 to 14 days. Once hatched, both parents feed their chicks.

Habitat: The habitat of the blue-gray tanager extends from southern Mexico to the northern edge of the Amazon basin. This species lives in semi-open habitats and spends much of its time on the ground searching for small fruits and insects.

Diet: Blue-gray tanagers eat a wide variety of fruits, berries, and insects, as well as leaves, flowers, and nectar. These birds play an important role in seed dispersal for trees and shrubs in the tropics.

Threats: Adult blue-gray tanagers are preyed upon by felines, snakes, birds of prey and crocodilians. Other predators, such as raccoons, eat young birds and eggs. Habitat destruction due to deforestation is the primary threat to this species.

Our efforts, along with the rest of the teams of volunteers, paid off with over 570 completed reports from 91 rivers 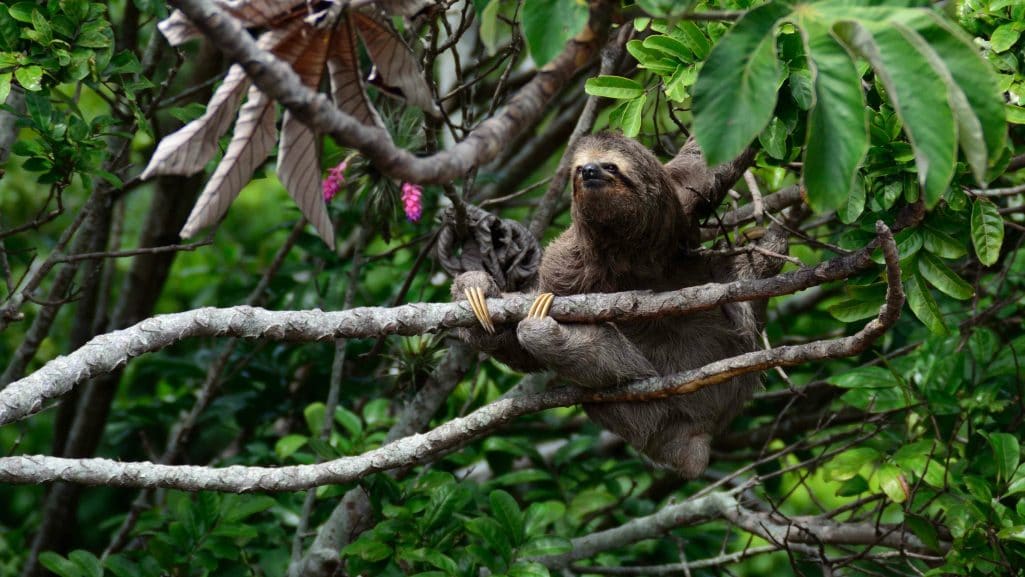 Manuel Antonio National Park is Costa Rica’s smallest national parks but you’re guaranteed to see amazing flora and fauna and our trip was no exception. 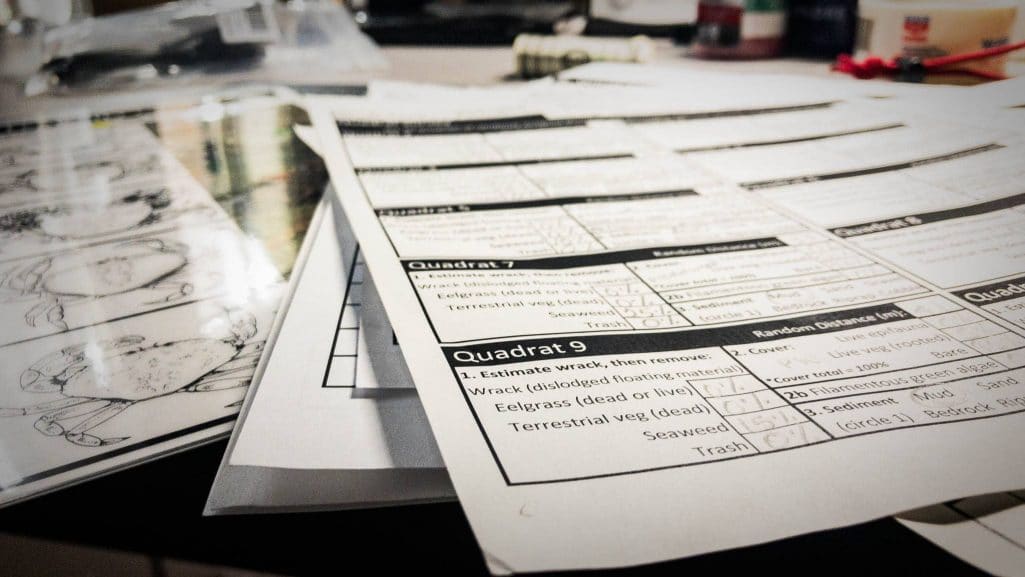 I’m a list kind of guy; have them for everything. For the solar eclipse I had half a dozen revolving around the various projects that